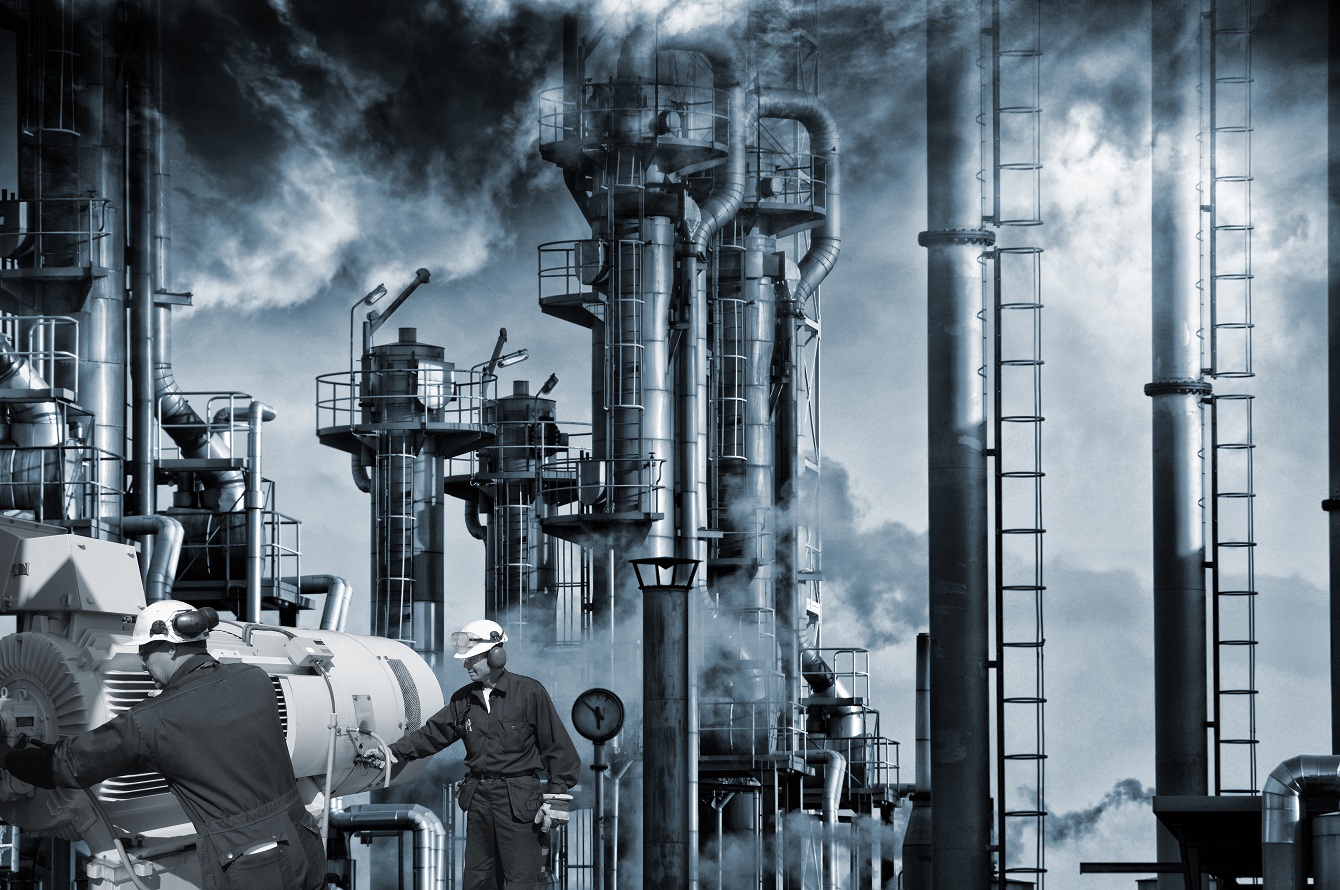 As the largest source of fresh water in the world, the Great Lakes are precious natural wonders that are not impervious to pollution and all its associated dangers. Pollution has been a problem for the Great Lakes ever since humans settled near them; nowadays, pollution levels have prompted scientists to designate parts of the Great Lakes as Areas of Concern that have suffered negative changes to their integrity.
The pollution affecting the Great Lakes can be of an atmospheric, point-source or non point-source nature. Point-source pollution involves contaminants entering the water directly; usually by means of dumping waste. Non point-source solution refers to agricultural runoff as well as to byproducts of urban development. Atmospheric pollution floats in the form of smoke and noxious emissions.

Essentially, pollution threatens the health of ecosystems and the organisms that live within. In the case of the Great Lakes, the three major health concerns are related to the animals that make this fresh water system their habitat, the humans that benefit from the system, and the lakes themselves.

Aside from from episodes of skin irritation caused by swimming in waters with high levels of bacterial contamination, humans are also at risk of ingesting persistent organic pollutants when they eat fish caught in the Great Lakes and its connecting waterways. Fish are exposed to several pollutants such as mercury and pesticides; these chemicals are ultimately consumed by humans who increase their risks of developing neurological syndromes and cancer. It is interesting to note that out of nearly 2,000 fish advisories published at any given time by the U.S. Department of Agriculture and the Food and Drug Administration, nearly half of them are for Great Lakes species.

Acid rain and runoff from industrial regions surrounding the Great Lakes cause elevated levels of mercury and lead, which in turn deteriorate the health of aquatic species as well as lake-feeding species such as the herring gull. Biologists have detected a worrisome incidence of tumors and deformities in the fish and avian species of the Great Lakes, and these wildlife health issues are directly related to water pollution.

Many of the Areas of Concern in the Great Lakes have been classified as such due to eutrophication, a process of excessive biological growth. Prior to the development of the urban and industrial regions of the Great Lakes, the waters were cool, clear and supported a certain amount of aquatic plant life. Once humans settled around the Great Lakes, runoff introduced additional nutrients to the waters, thereby accelerating the growth of algae and other aquatic plants. The problem with eutrophication is that it lowers the amount of oxygen in the water, thereby reducing the abundance of some species and causing other species to thrive. Unbalanced ecosystems such as the Great Lakes eventually become sick and unable to provide the habitat conditions that Nature intended for them.