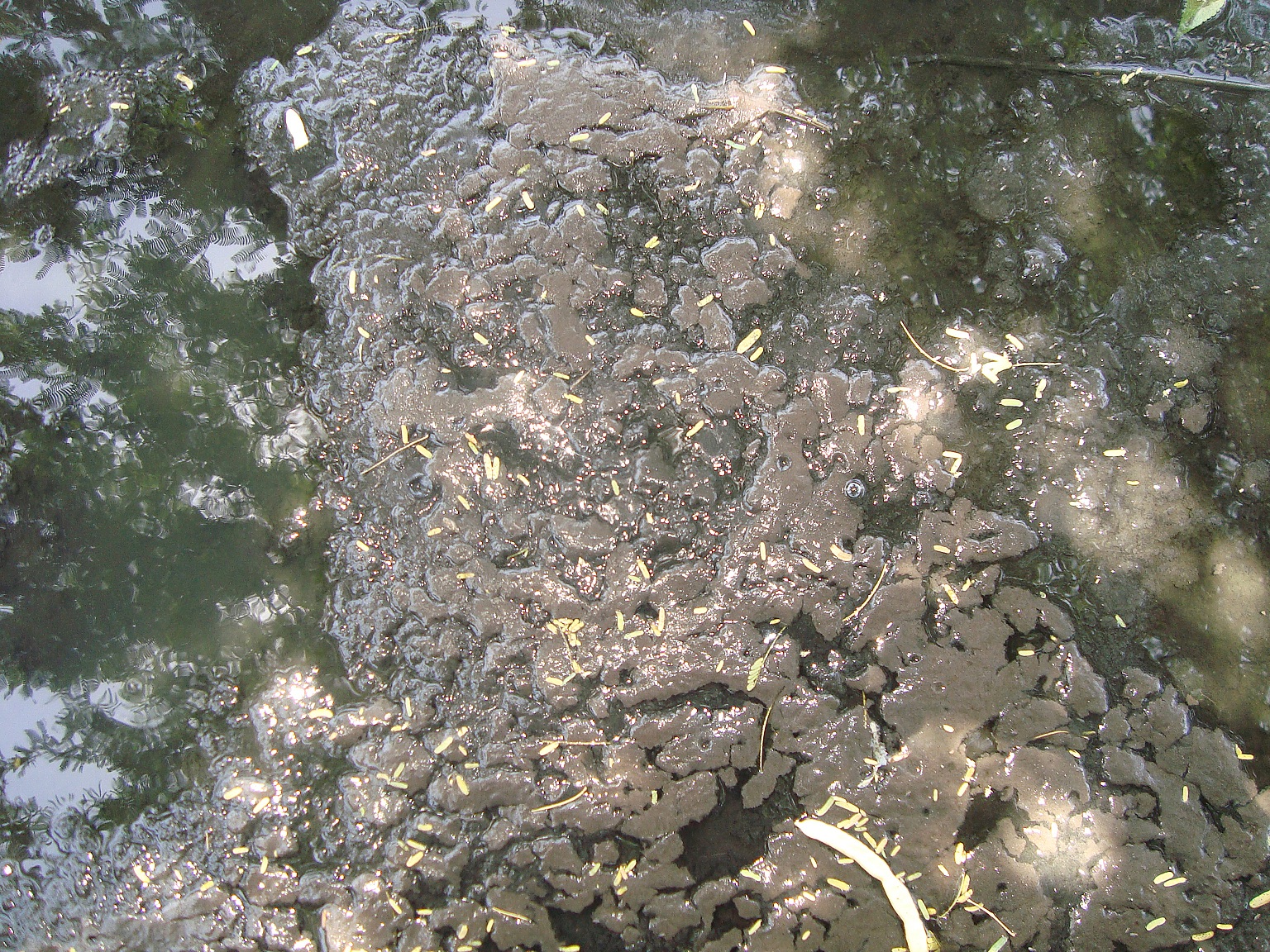 In the 18th and 19th centuries, people used lakes and rivers to dispose of waste because they believed that any substance could be diluted by water. People would dump raw sewage, animal carcasses and industrial effluent into the water without considering contamination or long-term effects.

In the 20th century, people started understanding the importance of keeping water clean, and this practice started to change. The lakes and rivers became more polluted as new people and industries came to the Great Lakes region. There are three main entryways of pollutants into waterways: point source, nonpoint source and atmospheric.

Point source pollution is when pollutants find their way into rivers and lakes via a specific entry point, like a drainpipe. The primary causes of this type of pollution are sewage treatment plants and industrial water discharges.

Point source is the easiest type of pollution to regulate because it can be traced back to a single point of origin and owner. In 1972, the Clean Water Act forced industrial plants to take measures to reduce their discharge of toxic waste.

The most common cause of nonpoint source pollution is runoff, in which melted snow and rain transfer pollutants from the land and into lakes and rivers.